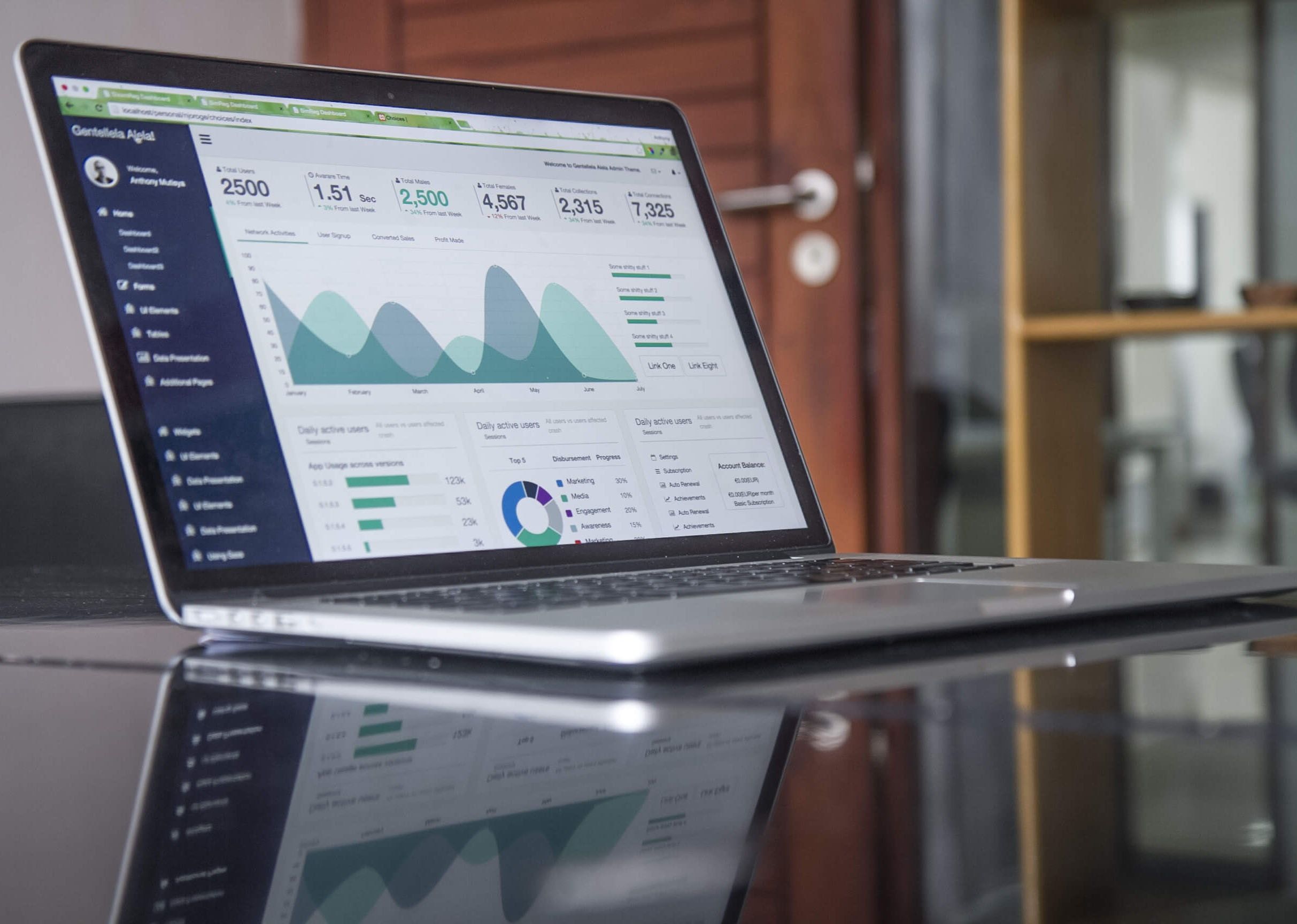 ThaiPy is a monthly technical meetup for python professionals and enthusiasts held in Bangkok on the 2nd Thursday of every month. This is the second meetup the group has been able to hold in-person in over a year. To accomodate different needs of the community the decision was made to make the event hybrid. This means both a in-person event held at the same time as an online event.

Happen is an online and hybrid event platform providing streaming and virtual space that allows attendees represented as avatars to mingle and have seperate conversations.

ThaiPy choose Happen as the platform to use due to its realtime streaming service with a question and answer system that allowed both the in-person and online audiences to submit questions to the speakers. With two talks, there was time before, after and between for networking amongst the community members. This would normally only occur at the in-person venue but with Happen the online audience could conversations with each other also. Dylan Jay, the organiser of ThaiPy said “While we wanted to support those who couldn’t or choose not to attend in person, we weren’t interested in using Facebook live or YouTube live as this misses a key part of the meetup experience, the ability to meet like minded people also attending. Without this the audience doesn’t have a reason to attend in the future and the community won’t grow because the content they are watching they could most likely get from any number of places”.

The streaming of the talks was achieved using OBS software to combine the speakers slides with video of the room and audience, an upcoming update to Happen will allow a single Android or iPhone to be used as the main speakers camera combined with screen-sharing direct from the speakers laptop. This leaves the host free to control the stream from their own smartphone making adding an online audience to any in-person event both simple and no additional cost. Happen intends to add automated ice breakers, games, animated avatars to further create a seamless networking experience for an online audience and provide blockchain integration for organisers to potentially monazite their communities.